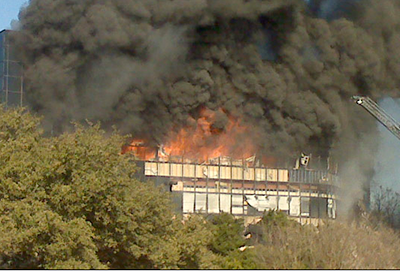 The dictionary folks must have inadvertently forgotten the "... by other than white people" part.
Posted by ahclem at 9:26 PM