Brought to you by the Arizona Office of Tourism. (NSFW)

Brand loyalty.
Posted by ahclem at 1:40 PM No comments:

the very definition of meta

Constantin Film, the German production company responsible for the film Downfall (Der Untergang), the source of the scene of Hitler ranting at the news of his imminent defeat that has become an internet meme with the addition of "new" subtitles, has requested that YouTube remove all of the versions of the scene, claiming that they are an infringement of their copyright. YouTube is apparently complying.
Hitler responds:
Posted by ahclem at 11:35 PM No comments: 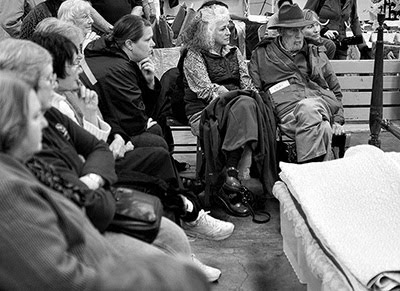 (click the image for the full size version)
Posted by ahclem at 9:31 PM No comments:

i've lost the will to rant

However, given that the coming Supreme Court nomination is likely to be the most important and far-reaching act of the Obama presidency, potentially shaping the very direction of our country for a generation to come, I strongly recommend that you read these two posts by Glenn Greenwald:
The case against Elena Kagan

The long, clear, inspiring record of Diane Wood
And just in case you're concerned that your blood pressure is too low, this should solve that problem.
To quote Greenwald quoting John Cole:

The message is clear- you torture people and then destroy the evidence, and you get off without so much as a sternly worded letter.

If you are a whistle blower outlining criminal behavior by the government, you get prosecuted.

As he notes, I guess there're at least some circumstances in which the Obama DOJ is willing to "look backward" after all.
Posted by ahclem at 10:25 PM No comments:

This photo was taken by the documentary photographer Steve Shapiro. It was taken in 1963. 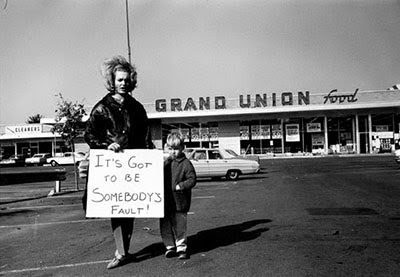 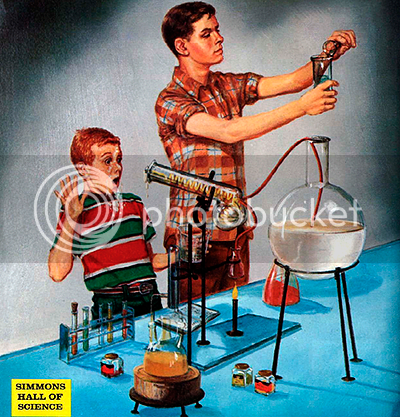 why letter spacing is important

(via I HATE MY PARENTS)
Posted by ahclem at 8:07 PM No comments: 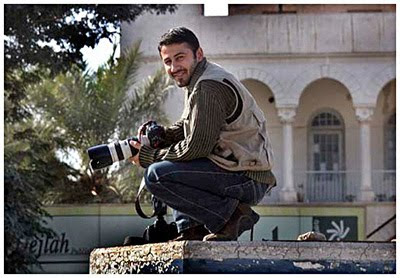 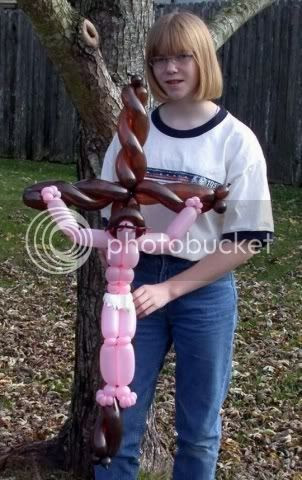 (via Flash glam trash!)
Posted by ahclem at 1:11 AM No comments: 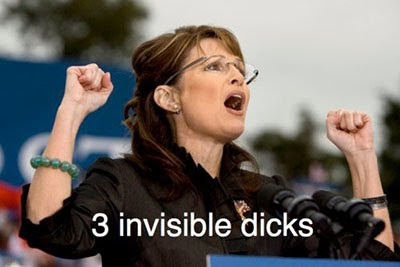 bill donahue: it's not really child rape if the child is 12 or 13 years old

Just when you thought that vile fucker Bill Donohue had demonstrated the limits of the vileness of his (rhetorical [as far as we know]) fucking, he proves you wrong.

Tuesday night on the Larry King show, he defended the Catholic Church by claiming that the big, mean old press is being unfair to the poor church by describing pedophile priests' child raping as pedophilia. See, according to Bill, if the rapees are "post-pubescent" (which according to Bill means 12 or 13), then it's not really pedophilia.

ROME — A senior Vatican priest speaking at a Good Friday service compared the uproar over sexual abuse scandals in the Catholic Church — which have included reports about Pope Benedict XVI’s oversight role in two cases — to the persecution of the Jews, sharply raising the volume in the Vatican’s counterattack.

Because everyone knows that being accused of protecting child-raping priests is exactly like the Holocaust.
Posted by ahclem at 1:41 PM No comments:

beauty is the promise of happiness