how anonymous did it 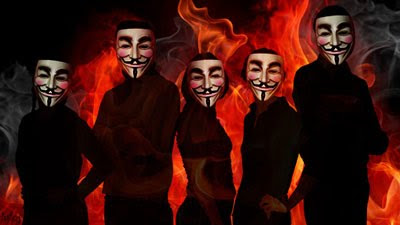 (via ars technica)
Posted by ahclem at 8:10 AM No comments: 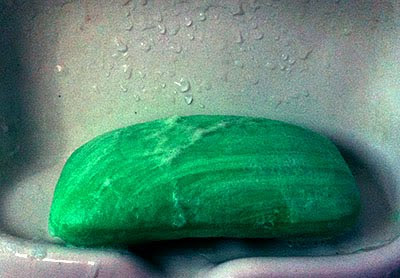 On Monday afternoon, August 2nd (our 26th anniversary), Rocket Girl went shopping at the local Costco and bought, among other things, two very large packages of 4 oz. bars of Irish Spring "Original" soap. They were put away in their traditional place in the bathroom cabinet next to the shower where they would be within easy reach whenever it became time to replace a bar that had eroded past efficient cleansing utility.

This morning, I opened the last of those bars of soap.

For the first time in a little over six months, Irish Spring soap is back on our shopping list.

ecstatic dances for the human sacrifices

Not much energy for bloggin' around the Citizen's place these days, so what better time to fulfill my goal of making the archetypal liberal blog post:

What digby said.
Posted by ahclem at 9:01 PM No comments:

In honor of an unexpected development in another of my sources of distraction, here's Stereolab performing Cybele's Reverie and Les Yper Sound live on Jools Holland back in the mid 90s.