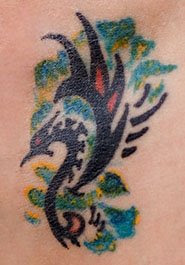 For something like 15 years, I subscribed to a magazine called Photo District News (later, no doubt recognizing that attention spans were becoming ever shorter, acronymed to PDN) that covers the world of commercial photography. Although I've never actually aspired to be a commercial photographer, I found the magazine offered an intriguing mix of business, product developments, technique and art.

A few years ago, they ran a story about an emerging trend of high-profile commercial photographers doing commissioned portraits for affluent individuals. The article was illustrated with a number of examples, including the photo below by the acclaimed portrait photographer Marc Hauser. It's described in the caption as being of "Chicago stockbroker Phillip Sylvestor and his girlfriend at home."

I typically discarded PDNs after reading, but before throwing away this issue, I felt compelled to tear out the picture of Mr. Sylvestor and his girlfriend. It has since remained on my bedside table, under an ever-changing pile of to-be-read books, where it has suffered a fair amount of wrinkling and assorted other indignities. 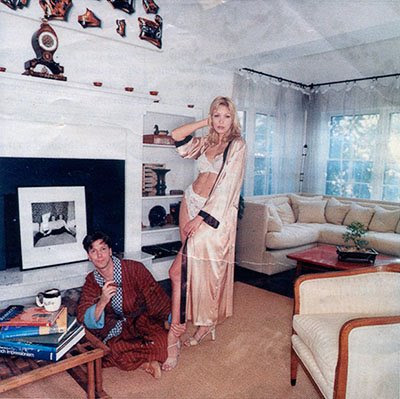 © Marc Hauser
According to the article, Mr. Hauser charges between $2,500 and $10,000 for these portrait sessions. And again according to the photo caption, "Hauser's environmental portraits make statements."
Ya think?
Posted by ahclem at 11:58 PM 1 comment:

...I thought turkeys could fly."
- Arthur Carlson
Posted by ahclem at 2:47 PM No comments:

A promotional music video directed by Paul Thomas Anderson for the movie Pleasantville.
It is, in a slow-motion dreamlike way, transcendent. Although what exactly is being transcended, I've not yet quite decided.
Posted by ahclem at 10:52 AM 1 comment:

Okay, like 7,000,000 people have watched this, so I'm not exactly presenting any obscure find here, but am I the only person who is made really sad by the interaction at 00:00:36? I mean I know it's only a machine, but somehow this just makes me despair for our species.
Posted by ahclem at 7:05 PM 3 comments:

Well, so much for that euphoria. 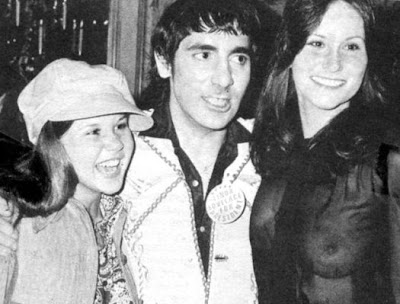 (from Steve Thompson at Booksteve's Library, via If Charlie Parker Were a Gunslinger...)
Posted by ahclem at 2:58 PM 2 comments:

the ukulele orchestra of great britain

Yesterday we noticed that Theya, one of our four doggie companions, appeared to have lost a lot of weight (but was otherwise her usual rambunctious self). Rocket Girl made plans to take her to the vet next week for a checkup.

This morning she seemed to be having trouble breathing, gasping for air and making distressing sounds in the process. We've known for a while that she has a heart murmur, with its attendant risk of congestive heart failure, so this is profoundly disturbing. At the moment, she's doing better, resting comfortably. If she remains so, she'll go to the vet tomorrow. If not, I'll take her to the emergency animal hospital today. 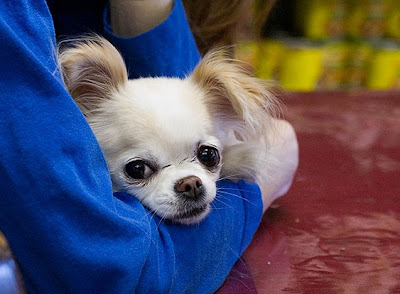 Update 11/10: The vet confirms it's congestive heart failure, but with medication, Thea still has many happy years ahead of her. Whew!
Posted by ahclem at 1:17 PM No comments:

the will of god

A young woman recently stoned to death in Somalia first pleaded for her life, a witness has told the BBC.

"Don't kill me, don't kill me," she said, according to the man who wanted to remain anonymous. A few minutes later, more than 50 men threw stones.

Human rights group Amnesty International says the victim was a 13-year-old girl who had been raped.

Initial reports had said she was a 23-year-old woman who had confessed to adultery before a Sharia court.

Numerous eye-witnesses say she was forced into a hole, buried up to her neck then pelted with stones until she died in front of more than 1,000 people last week.

Cameras were banned from the stoning in Kismayo, but print and radio journalists who were allowed to attend estimated that the woman, Aisha Ibrahim Duhulow, was 23 years old.

However, Amnesty said it had learned she was 13, and that her father had said she was raped by three men. When the family tried to report the rape, the girl was accused of adultery and detained, Amnesty said.

Convicting a girl of 13 for adultery would be illegal under Islamic law.

Court authorities have said the woman came to them admitting her guilt.

She was asked several times to review her confession but she stressed that she wanted Sharia law and the deserved punishment to apply, they said.

But a witness who spoke to the BBC's Today programme said she had been crying and had to be forced into a hole before the stoning, reported to have taken place in a football stadium.

"After two hours, the Islamic administration in Kismayo brought the lady to the place and when she came out she said: 'What do you want from me?'"

"A few minutes later more than 50 men tried to stone her."

The witness said people crowding round to see the execution said it was "awful".

But no-one tried to stop the Islamist officials, who were armed, the witness said. He said one boy was shot in the confusion.

According to Amnesty International, nurses were sent to check during the stoning whether the victim was still alive. They removed her from the ground and declared that she was, before she was replaced so the stoning could continue.

As unspeakably horrific as this is, I imagine that (most) of the intolerant religious bigots in this country would claim that they are, of course, beyond such barbarity. But as we've seen this week, it's really just a matter of degree. In a "civilized" society, they manifest their god-mandated hatred for anyone who doesn't share their delusions not by casting stones, but by casting votes.
Posted by ahclem at 11:07 PM 1 comment:

The Rude Pundit
Posted by ahclem at 12:03 PM No comments: 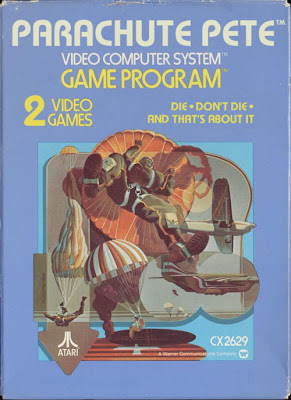 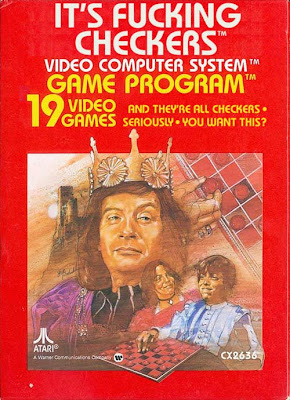 Many more here.
Posted by ahclem at 10:39 PM No comments:

While coming home from Tahoe on Saturday, we took a random freeway exit off of Hwy 50 east of Sacramento so that I could take over driving for a while. In the process of finding a place to stop and swap, we found ourselves in the middle of a Yes On Prop 8 demonstration. Quite a few people were lining a major road holding "Yes On 8" signs that implored all who agreed to honk their horns. There was a disheartening amount of honking going on.

Any impression that this was a spontaneous grassroots activity was belied by the alarming number of cars and trucks professionally painted with "Yes on Prop 8" and the Yes On 8 logo parked in a lot around the corner from the main street (where we happened to pull in to stop). Thanks Church of Jesus Christ of Latter-day Saints (i.e., Mormons). You can get a lot of nicely painted cars (and TV ads full of lies) for $20,000,000.

As we were heading back to the freeway, we were stopped at a signal in the midst of the demonstrators. Rocket Girl gave the nearby folks a thumbs-down sign and then lowered her window and engaged the young man nearest to us. She asked him why he wanted to take away the rights of gay people to marry. He responded that unless Prop 8 passed, he would not have the right to educate his children as he saw fit (i.e., he would be prevented from indoctrinating his children in the hateful discrimination that he was convinced his imaginary magical sky daddy mandated). Although I had at first been reticent about this confrontation (Go Rocket Girl!), I was about to explain to this person that his claim (like virtually all of the Yes On 8 propaganda) was a lying, steaming, pile of shit, but he backed away and the light changed and we were back on our way, steam issuing metaphorically from our ears.

Personally, I'm usually of the opinion that if, in attempting to gather people to your cause, you have to lie about pretty much everything about your position, you may be on the wrong side of the argument. And if those lies are in support of hatred and discrimination, then you're almost certainly on the wrong side.

It's almost (but not quite - well, actually, not even close) worth hoping that their delusional mythology is actually the truth. Because isn't lying supposed to be something of a no-no? It would be interesting to see the expressions on their faces when, at the end of their days, instead of being welcomed by Jesus into heaven, they found themselves in a somewhat warmer environment.
Them:
Unfortunately, most of the No On 8 ads have been pretty lame. I don't know how effective this one is, but at least it's amusing.
Bottom line, both the citizen and Rocket Girl temporarily interrupt this blog to ask those of you in California to please vote No on Proposition 8.
Thanks.
Posted by ahclem at 9:27 PM 2 comments:
Newer Posts Older Posts Home
Subscribe to: Posts (Atom)