Back eventually.
Posted by ahclem at 7:56 PM No comments:

Jesus has left the picnic area. 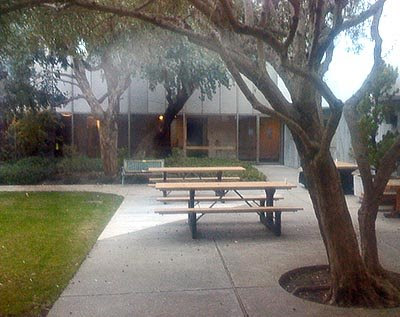 Some performances by the absolutely astonishing (and I don't use the word lightly) composer and pianist Hiromi Uehara.


Kung Fu World Champion, with her original trio, Tony Grey on bass guitar and Martin Valihora on drums.
Old Castle, By The River, In The Middle of a Forest, again with the trio at the Shinagawa Stellar Ball, 2005.

A couple of years ago I saw her play with Sonicbloom at the Bach Dancing and Dynamite Society in Half Moon Bay. I sat about six feet from her. One can literally feel the joy emanating from her as she plays. Absolutely astonishing.
Posted by ahclem at 11:57 PM No comments:

Via the small print in a Las Vegas Hilton ad in the Southwest Airlines in-flight magazine:

On the road again. Back Sunday.
Posted by ahclem at 1:53 PM No comments: 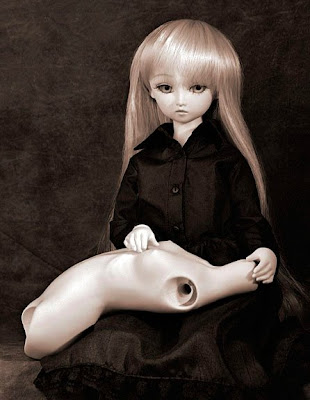 Things are tough for specialist magazine publishers these days. In the industry in which I work, issues are getting frighteningly thinner month by month, people who've been at various magazines seemingly forever are being laid off, and some titles are transitioning from print-plus-web to web only. These developments are typically accompanied by PR statements desperately trying to put a positive spin on what are obviously far from positive situations.

As I mentioned in a previous post, I have for years subscribed to Communication Arts, one of the premier publications serving the design, marketing communication, and advertising industries. It seems that even they are not immune to the woes of print publications, but serving an audience that includes the elite members of the communication industry, you'd image their PR would be a good deal more sophisticated than most.

But you'd be wrong.

Today I received the latest issue, and it was accompanied by a letter to subscribers that began:

Communication Arts is changing its publication frequency, from eight times a year to six times a year, to bring editorial consistency to our product, save natural resources and give our subscribers more of what they want. 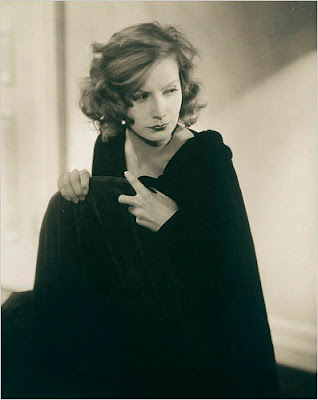 the four most recent post titles on the blog "calculated risk" as of 4:53 pm pst today

Marks & Spencer CEO: "the sharpest downturn in the shortest time"

And there're lots more where those came from.
So, Atlas Shrugged fans, how's that no-oversight, free-market economy working for you?
Posted by ahclem at 4:52 PM No comments:

Posts to resume shortly.
Posted by ahclem at 7:59 AM No comments:

sometimes they just write themselves

The New York Daily News reports that bus matron Linda Hockaday was fired and jailed Friday on charges of stranding a severely disabled man overnight aboard a freezing bus. The 22 year old man, who suffers from cerebral palsy and reportedly has the mind of a toddler, fell asleep on the bus while returning from a program he attends in SoHo and was left on the bus by Hockaday when it reached the bus company parking lot. After being reported missing by his panicked family, he was finally discovered 17 hours later curled up and rocking inside the bus. He was hospitalized for hypothermia as the overnight temperature had dropped to 15 degrees.

According to authorities, Hockaday, whose job it is to be responsible for the bus passengers, admitted knowing that the man was still on the bus, but choose to leave him there because....
(Wait for it.)
....she didn't want to be late for church.
Posted by ahclem at 11:41 PM No comments:

From Orac, upon learning that anti-vaccine loons Jenny McCarthy and Jim Carrey had been voted "Couple of the Year" by the anti-vaccine propaganda site Age of Autism (no link):

I didn't know that Dumb & Dumber was a documentary.

More here.
Posted by ahclem at 3:51 PM No comments:

the death of irony

Alberto Gonzales, who left the position of Attorney General in disgrace after a tenure that set what would have previously seemed almost unimaginable standards of incompetence, was quoted this week in an interview in The Wall Street Journal as wondering:

What is it that I did that is so fundamentally wrong, that deserves this kind of response to my service?

He neither served the longstanding role as "the people's attorney" nor fully met and tamed his duties and responsibilities to the constitution. He was a man who got the job not because he was supremely qualified or notably well-respected among the leading legal lights of our time, but because he had faithfully and with blind obedience served President George W. Bush for years in Texas (where he botched clemency memos in death penalty cases) and then as White House counsel (where he botched the nation's legal policy on torture.

However, it seems that Mr. Gonzales's self image is a bit different. From that same interview:

For some reason, I am portrayed as the one who is evil in formulating policies that people disagree with. I consider myself a casualty, one of the many casualties of the war on terror.

(And just to be clear, in the current ethical climate, "formulating policies that people disagree with" is Washington Beltway speak for "breaking laws, approving torture and illegal surveillance, considering the Geneva Conventions 'quaint,' and generally acting like the law doesn't apply to political leaders as long as they claim they're breaking it to keep the evil Muslims from murdering us in our beds.")

Via Glenn Greenwald, we learn that Gonzales's replacement, Michael Mukasey:

...who refuses even to say whether waterboarding is torture and has repeatedly acted to protect Bush officials from prosecution, appeared two weeks ago at the U.S. Holocaust Memorial Museum and actually spoke these words:

It serves as a daily reminder to the leaders of the free world, and to the many visitors to our nation’s capital, that law without conscience is no guarantee of freedom; that even the seemingly most advanced of nations can be led down the path of evil; and that we must confront horror with action and vigilance, not lethargy and cowardice.

Against all expectations, the Bush DOJ has, in fact, pursued prosecution in a US court of a government official accused of torture. One little detail, though. The government in question is that of Liberia. While the accused is by all accounts richly deserving of punishment, our death-of-irony moment comes in the form of this quotation from Assistant U.S. Attorney Caroline Heck Miller in a DOJ court filing, where she refers to torture as a:

...flagrant and pernicious abuse of power and authority. It undermines respect for and trust in authority, government and a rule of law. The gravity of the offense of torture is beyond dispute.