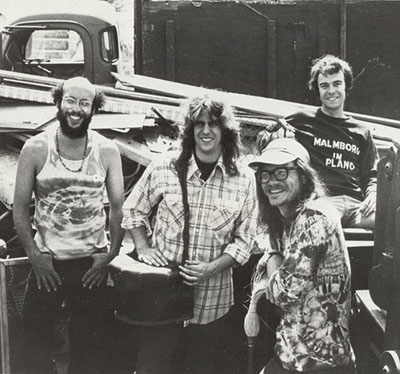 Thanks for everything, Peter.
Posted by ahclem at 4:43 PM